Managing Director Alan Donohoe told Coin Desk in an email that, ‘We believed it best to start with our head office where we have five employees who work with bitcoin on a daily basis, so they understood the importance of this step in the evolution of bitcoin in Ireland’

How is the pay set and kept constant for the company? Donohoe explained that, ‘we set salaries in euros, so that the euro amount they get each pay period does not fluctuate with the price of bitcoin.’ 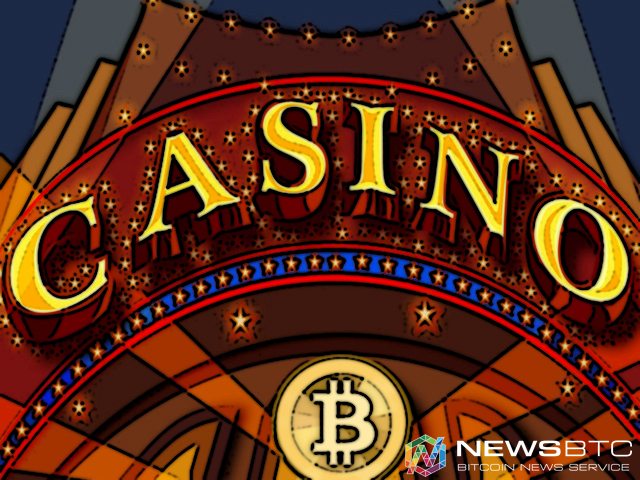 Last month, Bitvendo opened Ireland’s first Bitcoin ATM, and it is hosted by GSM at Upper Abbey Street, in Dublin’s city center. The hope for GSM is that others in Dublin and around Ireland will accept Bitcoin ATM and payments in wages and other exchange.

‘We look forward to when we can pay our local coffee shop in bitcoin during lunch,’ says Donohoe.

Coin Desk lists other companies that pay in Bitcoin. The people working in technology understand Bitcoin so you will find that a Polish web design company El Passion has employees who have accepted bitcoin payment. The Internet company of Archive and the Bitcoin Exchange, Coinbase, offers its employees a choice to be paid in bitcoin.

GSM likes the commitment to technology with the opportunity to pay in bitcoin salary but it must maintain taxes properly so it uses BitPay Bitcoin Payroll API. This will be fully integrated within the coming months at GSM according to Donohoe.

Bit Pay of Atlanta is the world’s largest digital currency payment processor as it describes itself on its website. In order to speed up the cumbersome process of paying an employee or contractor in Bitcoin, this ingenious payment processor lists the following payment guiding procedure in an email to Pando Daily:

‘(Employers) can specify the exact date and time at which the batch should be executed. At the time the batch begins execution, BitPay will compute the volume-weighted average price of bitcoin over the previous 24-hour period from your choice of one of two available bitcoin exchanges.’

GSM’s blog site states its commitment to Bitcoin and its strategy to advance its use:

‘The bitcoin protocol is secured by cryptographic algorithms similar to those used by the banking industry, and it has withstood the scrutiny of crypto experts worldwide since its debut in 2008. It’s the biggest advancement in the age of technology since the birth of the internet.’ 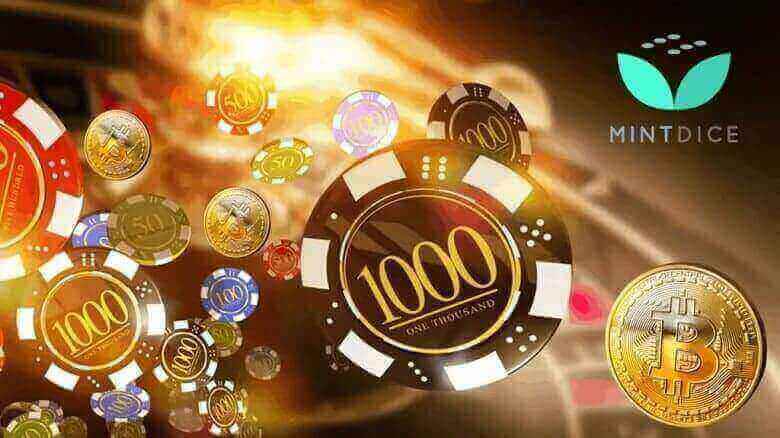 In the modern day, internet gaming is big business, and some would say that player versus player online gaming would not be where it is today without online casinos. Now, that may sound strange, so let’s put it into context. Online casinos were among the very first types of internet gaming that incorporated gaming between […]