Seven card stud is a fairly easy game to learn how to play, but to become good at playing this poker game it’s going to take years of practice. Seven card stud is actually one of the most difficult poker games that you’re going to play and it requires a lot of thinking and planning in order to be successful. In this small guide we’re going to take a look at some simple strategies you need to learn in order to become a player that is competitive at the online seven card stud tables like ceme online.

* Your competition on PokerStars.com is generally going to be tough at seven card stud when you play online unless you’re playing the micro stakes. When you get to stakes of $1/$2 or higher most of the players have a good idea of how the game is played and you won’t find too many fish risking there money in this poker game. Don’t head to your poker table assuming that the competition will be weak because you will be in trouble if you aren’t careful. 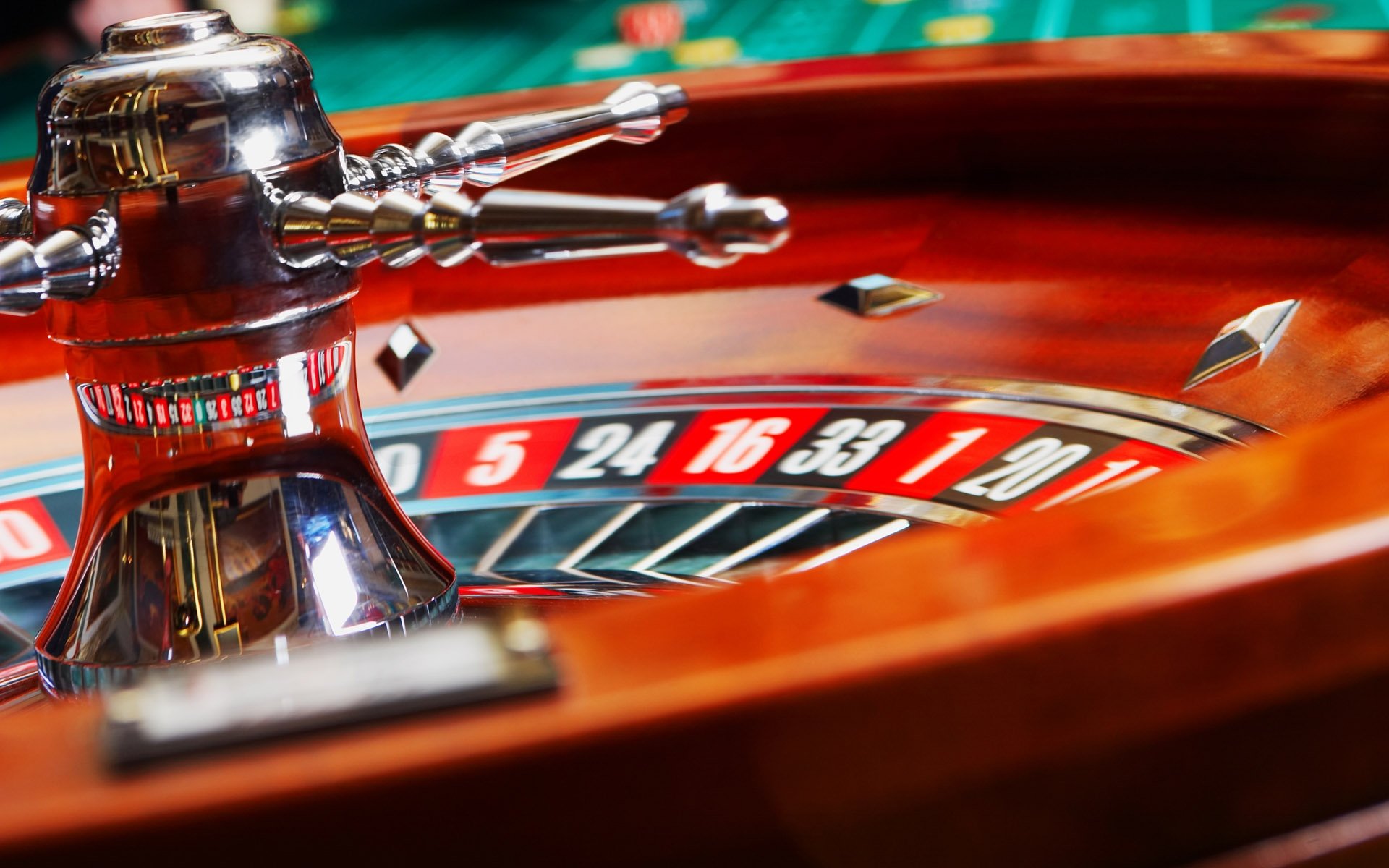 * What makes seven card stud so difficult for most players is that you don’t need to just focus on your own cards, but you need to analyze all of your opponent’s cards as well. Since some of the cards that are dealt will be face up in this poker game you need to make sure that the cards you’re looking for aren’t already in one of your opponent’s hands. If your only out is to hit a heart, but all of the hearts are out of the deck already then you need to make sure you know this or else you’re chasing a dead draw. The fact that most people can’t focus on everyone’s cards when they’re playing poker is the reason why most people find it difficult to play seven card stud over some of the other poker games.

* In seven card stud every player will have seven cards in order to make the best five card poker hand which means most of the time the winning hand is going to be pretty decent. If you only have a pair or something like that then you have no business sticking around in the hand. Most of the time you’re going to need to have a flush, straight or better in order to win a hand at seven card stud unless you bluff everyone out of the pot.

* Bluffing on PokerStars.net is also an important strategy you need to adapt into your seven card stud game. If you have a high pair showing on your over cards and that’s all you have then you can usually bluff your opponent’s out of the pot because they see the two aces and figure you must have a good hand. You can also look at your opponent’s face up cards and if they are junk then you can bet on the assumption noone has anything, but don’t make it a regular habit.

Setting limits-setting limits on the measure of time, and the measure of cash put down on a wager. Avoid expanding the wager subsequent to winning or losing, they add to the arrogance and awful decisions. Despite being a part or not, all members have the benefit of appreciating the chances of having rewards just as no restrictions. Betting likewise clasps hands for different open doors like winning cash through bonanzas and different prizes.

There are many reasons as to why I play full ring cash games but the main reasons are two-fold. Firstly a seat at a poker table is very valuable if you are +EV. You don’t make any money sitting on waiting lists. So this means that by playing full ring then I can sit at […]